Sir Martin Moore-Bick was appointed as the Chairman of the Grenfell Tower Inquiry.

Sir Martin was called to the Bar in 1969 and appointed Queen’s Counsel in 1986. He was appointed to the High Court in 1995 and to the Court of Appeal in 2005. During his twenty years as a judge he heard a wide variety of commercial, civil and criminal cases. He retired as a Lord Justice of Appeal in December 2016. 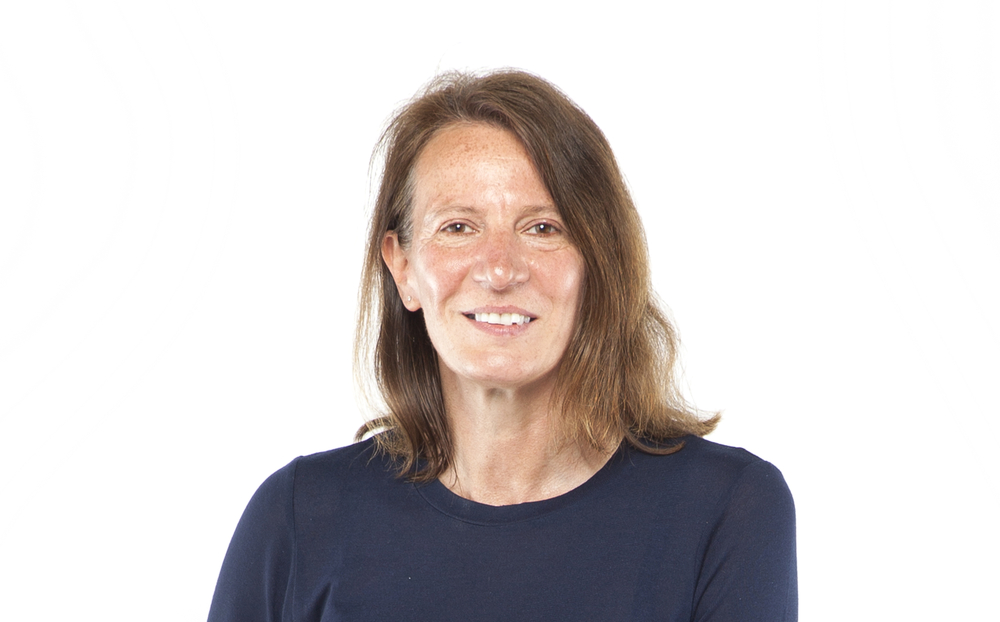 Thouria Istephan has been appointed by the Prime Minister to serve as a member of the panel. She is an architect and a registered Health and Safety Practitioner. For the last 23 years she has worked for the internationally respected Architects Foster + Partners as a Partner and Deputy of Technical Design. She also served as a Construction Specialist Inspector at the HSE and was instrumental in the implementation of the Construction (Design and Management) Regulations (CDM). Her experience and knowledge include fire safety, buildability, accessibility and inclusive design.

Ali Akbor is a panel member on the Inquiry. 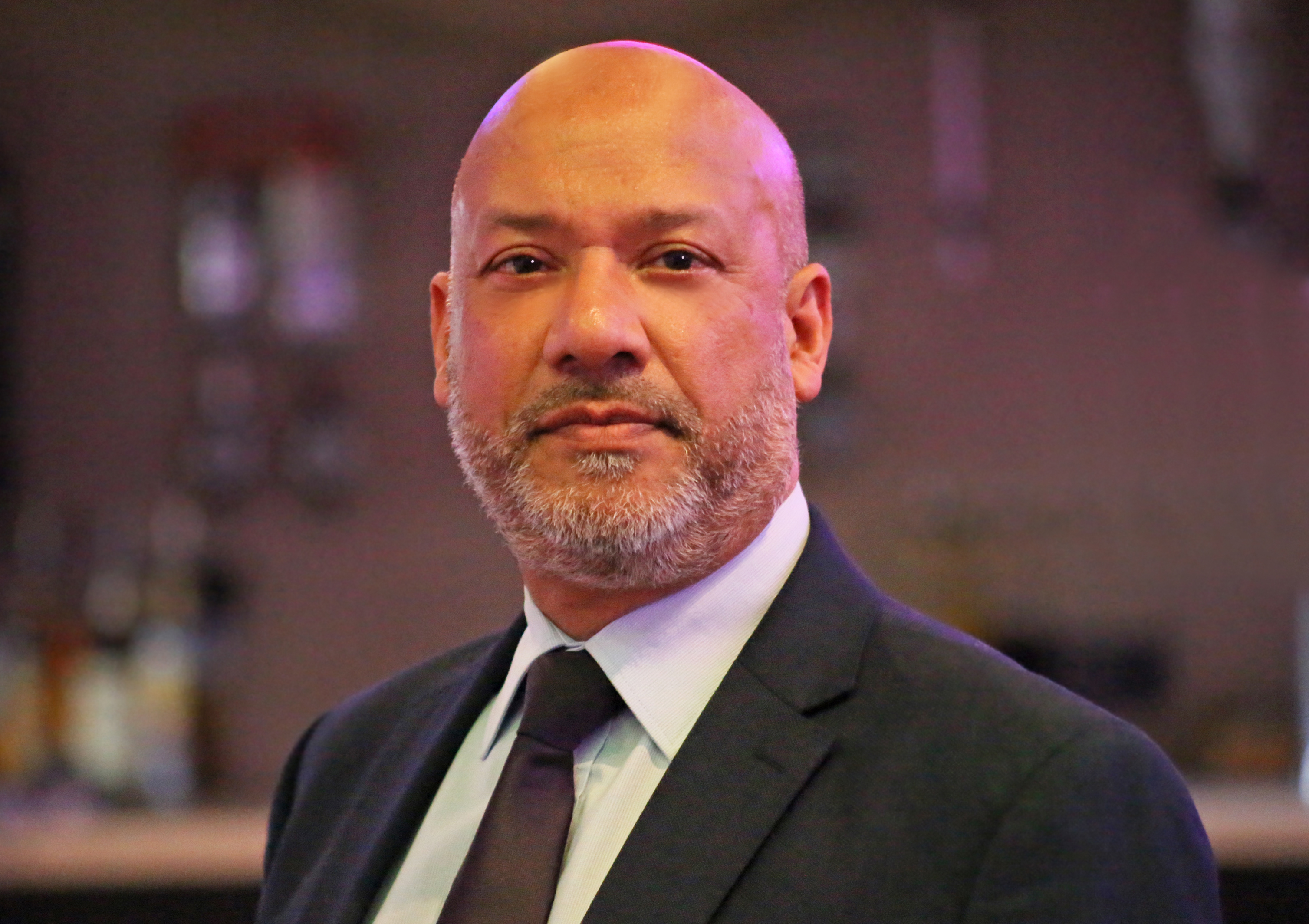 Ali Akbor OBE has been appointed by the Prime Minister to serve as a panel member. For over 20 years he has been the CEO of Unity Homes and Enterprise, a leading housing association supporting the BAME communities. He has extensive experience of the housing sector, having served at board level and in non-executive roles in a number of organisations, as well as a background in local government. In December 2019, he was awarded an OBE for services to the community in Leeds.